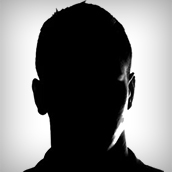 Amir Attar is based in Rehovot, Israel. He has worked for Musicoola, first as a channel manager, later as the head of content and director of music programming. He started working in radio as a producer in one of Tel-Aviv's premier college radio stations and quickly went on live air as a DJ and programmer with two weekly shows. Over the years he has interviewed several local and international artists and still runs these shows until this day. In 2007 he started working as the head of music at a cellular content portal of one of Israel's largest cellular brands. In addition he also DJs at a few select venues in Tel-Aviv and write some music reviews here and there for online magazines. He enjoys listening to radio stations from all over the globe, searching for new music and some old music I missed along the way. 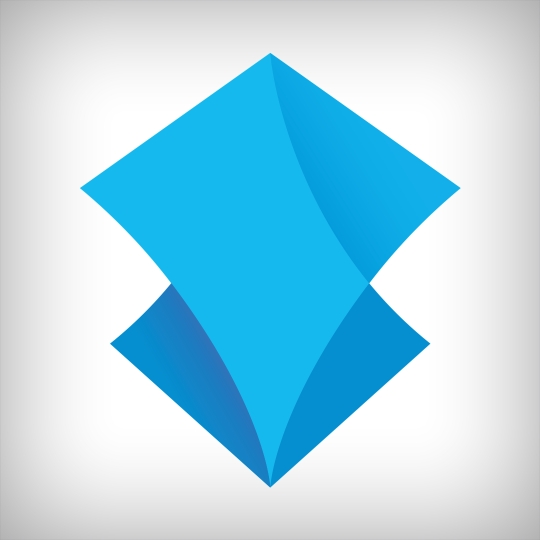