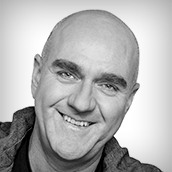 Jean-Richard Lefebvre has been an influencer in the field of marketing, media and music in Canada for over 25 years. First recognized for having set up and launched ambitious projects like Radio-Canada’s Galaxie (1998) and BANDE A PART (2000), the development and promotion of local artists has slowly become a central part of his long running career. Both public and private, his extensive expertise in radio broadcasting has allowed him to occupy various prestigious positions such as Director of Promotion at Astral Media, Manager at Espace Musique and Director of Partnerships and French Programming on the Galaxie network. Heavily involved with communications firm EXUMA as a consultant in project management and musical architecture, Jean Richard continues to work as a programmer here at Stingray Digital and as Music Director at 101.5 CIBL Montreal, amongst other things, At the root of several programs to encourage the emerging scene, including the Rising Stars program, this musical aficionado is also a member of numerous committees and juries on a global scale. 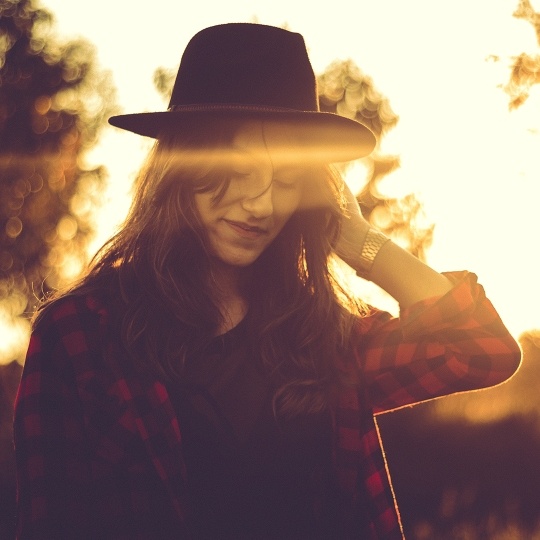 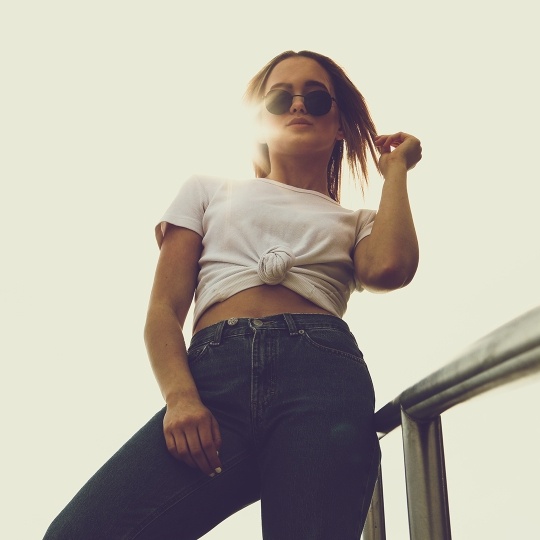 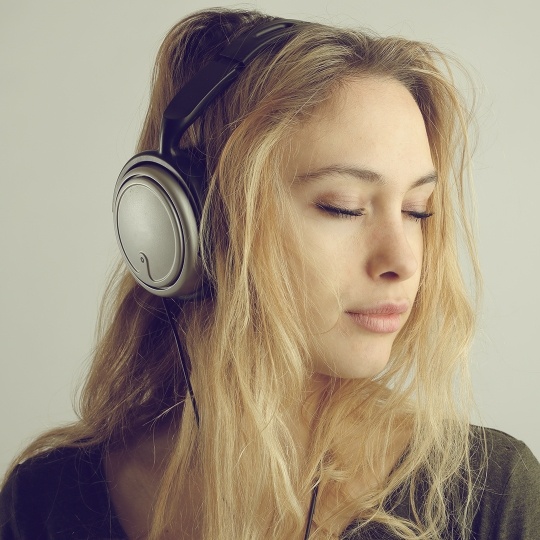