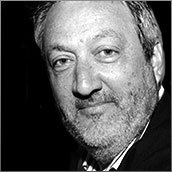 Kevin was fascinated by radio from an early age; he was an avid listener of various styles and decided that the ideal career path for him would involve radio in some form. Being interested in both the sound of radio and the technology involved, Kevin studied Electronics and Telecommunications in college. However he eventually decided that he would rather be involved in the public face of broadcasting rather than working behind the scenes to make it happen. After trying many different jobs he secured a position presenting programs on his local commercial radio station. The years passed (quickly) and his interest in music remained so it seemed only logical to Kevin that he should begin to study radio formats, music scheduling and the associated technology to satisfy his thirst for knowledge. The natural progression then led through many music scheduling posts to station management. At the same time Kevin was reading more about media strategies and presentation – he always remained in touch with the day to day work of radio by presenting programs wherever he could. He is proud to boast that he has presented every program possible on one of the stations that he worked for; from music requests to news & current affairs! After the world of local commercial radio Kevin turned to international broadcasting and has been working in this area for almost a decade. His knowledge, and his music collection is very broad and varied and he retains the passion for music that got him into broadcasting in the first place all those years ago. 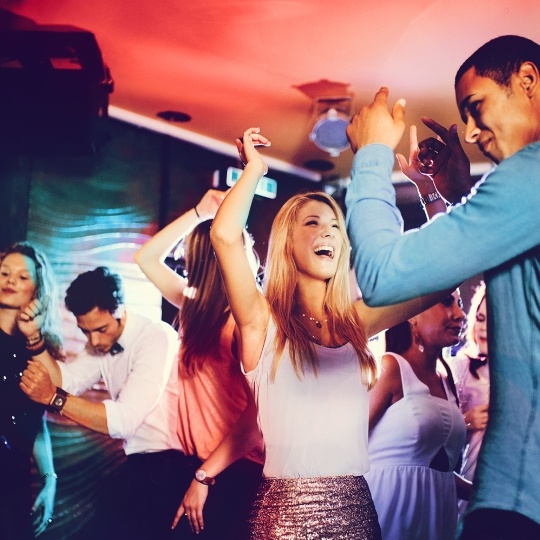 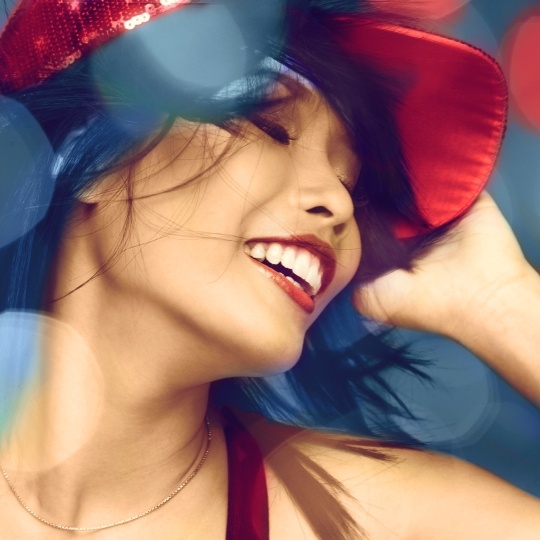 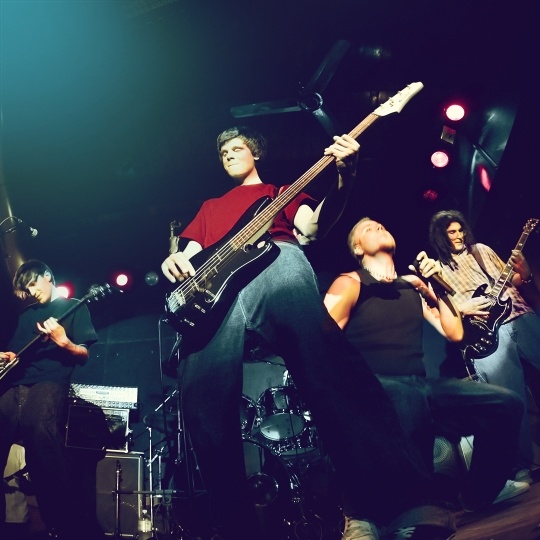 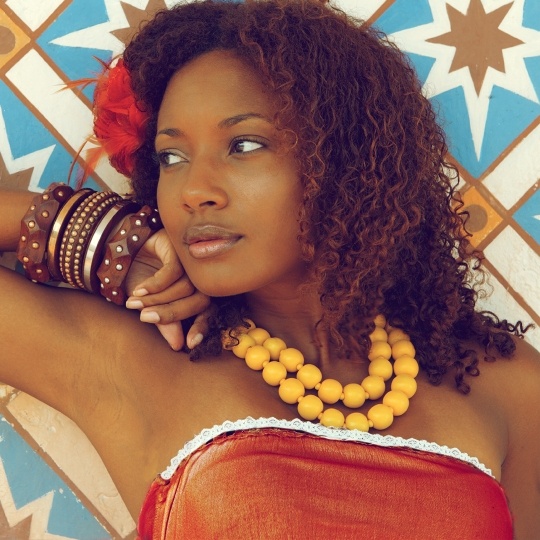 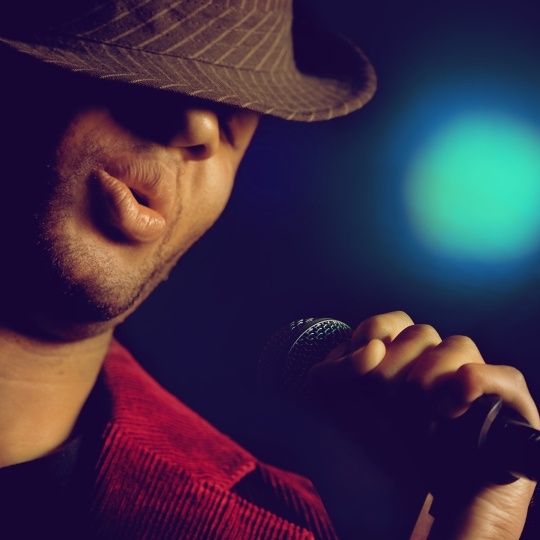 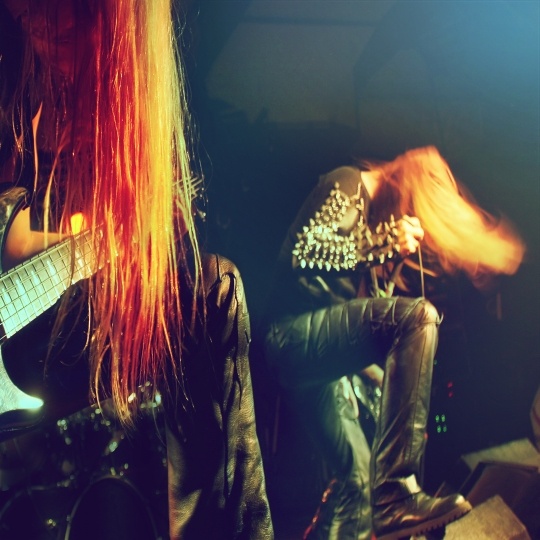 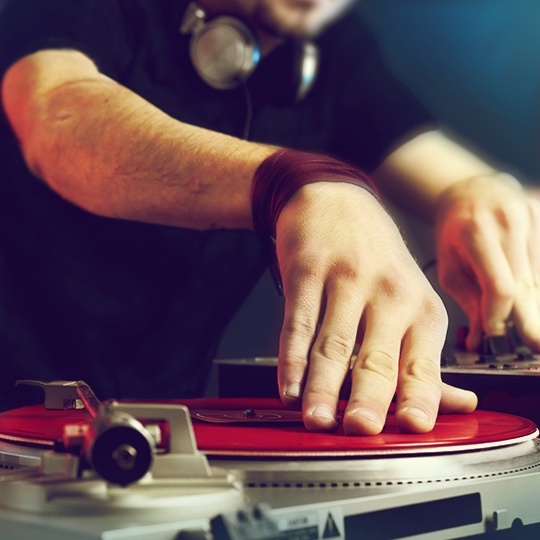 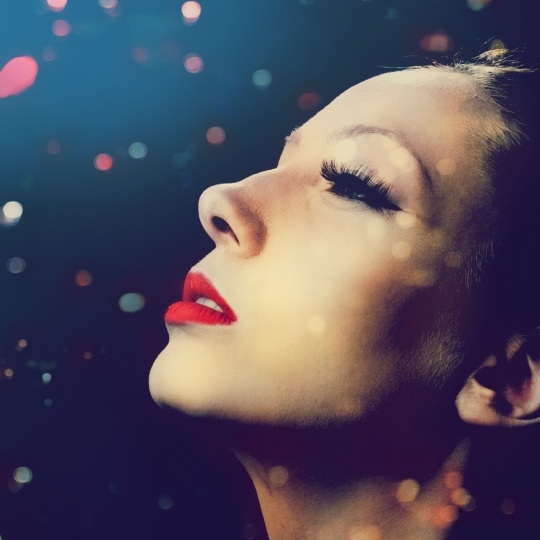